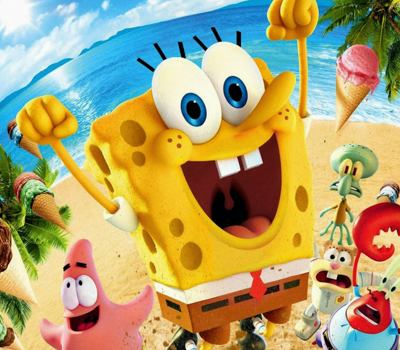 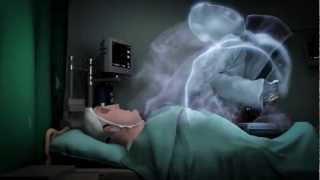 Animation studio "Simpals" (located in Moldova) produced its fourth short animated film "Dji. Death fails". Dji is an unusual death. The Dark Knight has appeared in a different form. No, he is not white and fluffy. Dji is just terribly unlucky. All he has to do is to take the soul of a dying man. But the prepared some obstacles for Dji. Will he manage to overcome them? You'll see. Directed by Dmitri Gogol Bordello "American Wedding"Official Website: Join us on Facebook: Blog: . 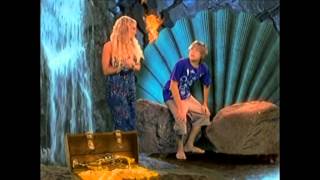 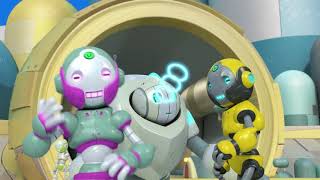 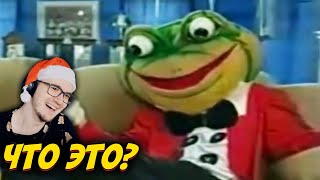 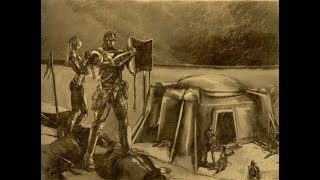 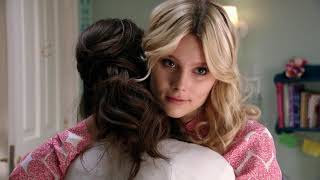